Sandra Bonderud’s architectural career includes a background of working within other distinguished architecture firms, prior to starting her own small practice in 2003. Sandra worked at the Chicago firm, CANNON Design (formerly OWP/P), as both a project director, and operations manager of their architecture department in Phoenix, Arizona. She has also worked at worked at DLR Group, FreemanWhite, and FLUOR.

As founder and sole Principal of BONDERUD DESIGN Inc. in 2003, Sandra has designed a number of commercial and residential projects. In addition to architecture and interior design services, Sandra frequently provides consultant services to small businesses regarding such issues as accessibility compliance and sustainability.

Sandra has served as the Project Architect and/or design consultant to other design firms, as well. Since 2007 Sandra has collaborated with the internationally-renown Interiors firm, ’studio o+a’, Sandra has been a key part of the design team on high-profile projects such as the office headquarters for Facebook, AOL, Microsoft, William Sonoma and Levi’s.

Sandra has worked with over 30 municipalities to facilitate the processes of Design Review and Construction Permits. She understands the value in cultivating a relationship with her clients, city organizations, and the community at-large.

Sandra is very active in her local community as a member of the Chamber of Commerce, a volunteer to the local School districts in fund-raising and organizing arts-enrichment programs, and the local Rotary Club.

Sandra is a top-notch performer. She is very talented, creative, and a problem-solver.”
– Joe and Leslie Pellillo 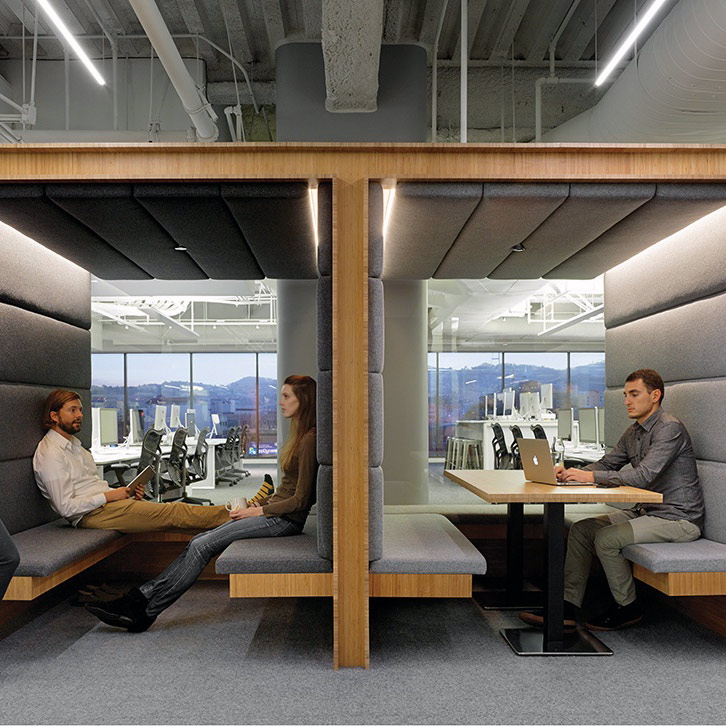 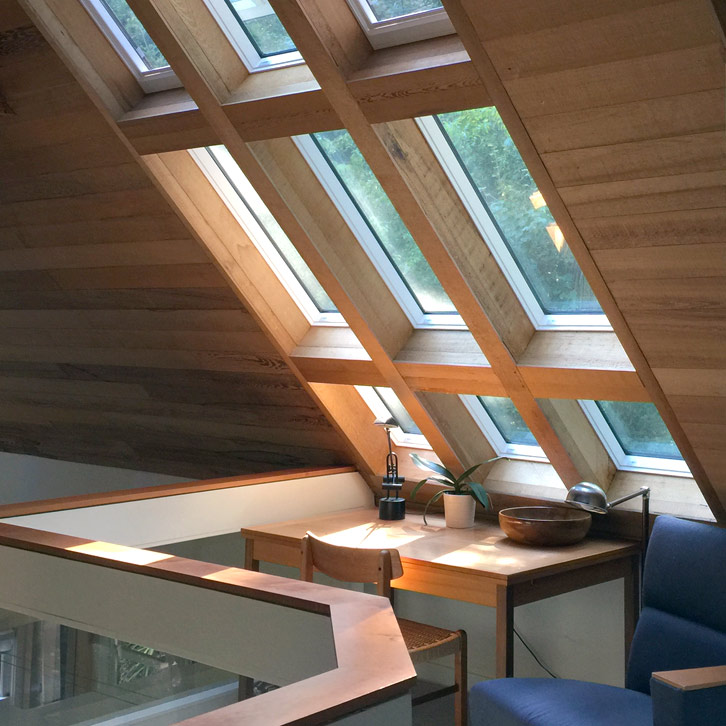 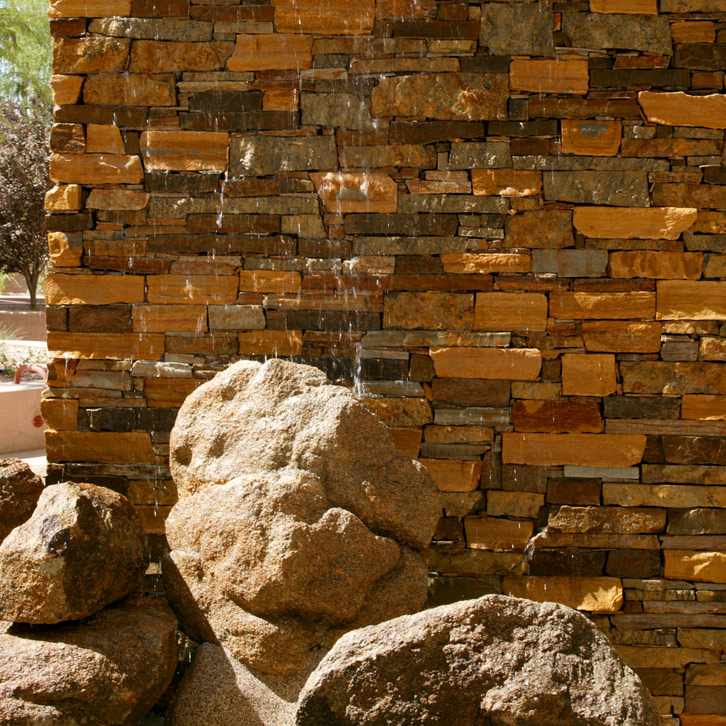 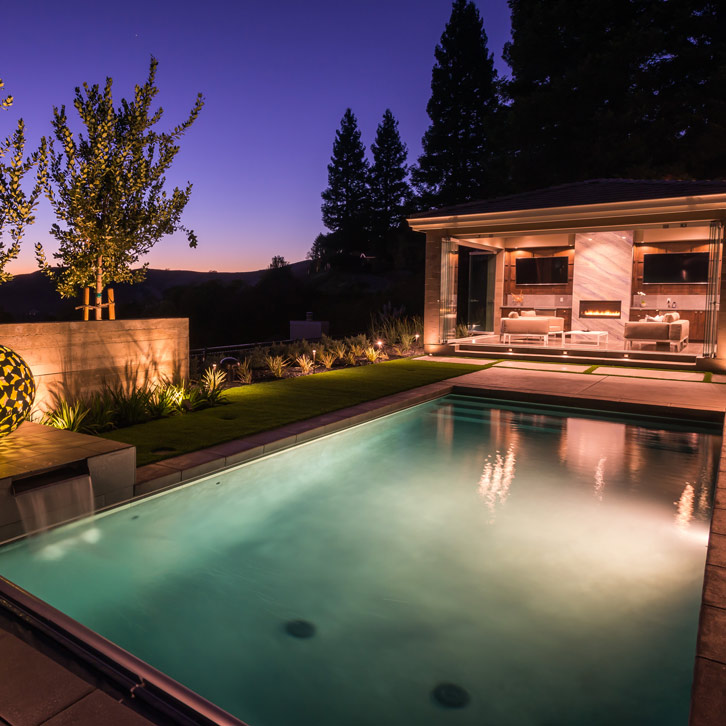